Trump and Putin to hold summit In Helsinki 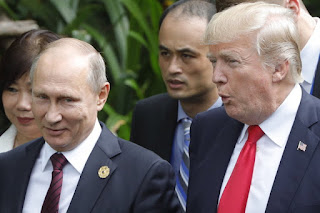 President Donald Trump and his Russian counterpart, Vladimir Putin, will meet July 16 in Helsinki in a one-on-one summit meeting, the White House announced Thursday. The meeting will be the first of its kind between the leaders.

U.S.-Russian relations have nose-dived in light of accusations that the Russian government both colluded with the Trump presidential campaign and influenced the 2016 election.

Trump has wavered in his approach to dealing with Putin, praising the leader in some moments while applying pressure on him in the form of sanctions at other times.

National security adviser John Bolton met with Putin in Moscow this week to discuss the upcoming summit, where topics will likely include Syria and Ukraine as well as the re-entry of Russia into the G-7. The meeting will follow Trump’s visit to Brussels for a NATO summit as well as his first official visit to the U.K.

“Getting along with Russia, and with China, and with everybody, is a very good thing,” Trump said Wednesday. “So we’ll probably be meeting sometime around my trip to Europe.” 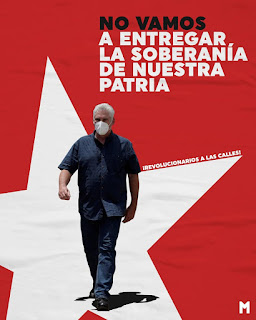